An East Kilbride mum has accused the authorities of playing “Russian roulette” with vulnerable children’s health. It comes after a number of new cases of COVID-19 at Calderglen High over the September weekend. A letter was sent out last week after a pupil tested positive and the latest cases are […]

An East Kilbride mum has accused the authorities of playing “Russian roulette” with vulnerable children’s health.

It comes after a number of new cases of COVID-19 at Calderglen High over the September weekend.

A letter was sent out last week after a pupil tested positive and the latest cases are understood to be among pupils also.

The mum, who doesn’t want to be named to protect her children, has two youngsters at the school with additional health needs who were shielding until school’s went back.

But she said the measures in place in schools are not protecting vulnerable children – and that online learning should have been continued for those at high risk.

“We don’t know how many cases there actually are in schools and if there should be any added shielding in place for vulnerable children.

“My boys have also said there are lots of children not wearing masks.

“I am at a loss with what to do but school just says that they cannot enforce mask wearing nor do they seem to care that different year groups are mixing at lunch and breaks.

“It seems that parents of vulnerable children just need to play Russian roulette with their kids health.

“I have completely shielded my boys other than school which is pointless if school is not social distancing.

“And what about children who are going home to vulnerable parents or siblings?”

From the latest breaking news to the agenda-setting stories, get it all in your email inbox.

Put your email at the top of this article or follow the instructions on this link.

She also feels that she is stuck “between a rock and a hard place”.

“One of my boys doesn’t want to go to school, he is so scared,” she continued.

“And if keep the older one out I am harming his education as he is in an exam year.

“The option of online should have been available for vulnerable children. We can’t be the only ones in this position.

“The numbers in schools is rising and I know the last thing they want to do is close them – but we don’t want it to get to that stage when there are vulnerable children involved.”

A second letter from NHS Lanarkshire dated September 29 reads: “NHS Lanarkshire’s test and protect team have been carrying out contact tracing after a number of individuals at Calderglen High tested positive for COVID-19 over the weekend break. These individuals are currently self-isolating at home.

“NHS Lanarkshire has been working closely with South Lanarkshire Council and is in the process of contacting close contacts.”

But it adds there is “no evidence currently to suggest that there is transmission in the school” and that the risk to the wider school community is low. Therefore the school will remain open.

A letter, dated September 30 has also been sent to parents and carers at Duncanrig Secondary saying there has been a further case found there.

There have been a number of schools in East Kilbride and Strathaven – both primary and secondary – where staff or pupils have tested positive for COVID. Five staff members at Greenhills Primary were among them.

Anne Donaldson, head of education for SLC, said pupils can return to school ‘unless given advice from a GP or a healthcare provider’.

She added: “We follow the national guidance for people with underlying health conditions and undertake individualised risk assessment and planning in partnership with colleagues from other services where appropriate, to support vulnerable children and young people in education settings.

“Our education resources team has implemented a number of safety measures within each school and educational establishment in line with government guidance, to assure everyone about the safety, risk assessment and infection control measures put in place to support a safe return to school.”

She said that the measures, in place to “benefit the whole school community” will reduce the risk of onward transmission to vulnerable people, have been “fully implemented at Calderglen High School”.

That includes having separate times for breaks and lunchtimes for S1-S3 and S4-S6 that have halved the number of pupils involved in each.

SNP MSP Linda Fabiani had discussions with schools, education resources and the chairperson of the council’s education committee.

She said the government recognises some parents and carers may have concerns – and that schools and local authorities should engage with them to provide reassurance, overcome any barriers to learning, and support attendance.

And the advice from the Scottish Government states all children and young people who have been shielding can go to school, unless their GP or specialist healthcare provider advises otherwise.

All children and young people who live with someone who has been shielding can also return to school.

Little candidates as terrific hopes for medication and biotechnology

Fri Nov 20 , 2020
The crew headed by Dr Paul D’Agostino will sequence 40 symbiotic and rare terrestrial cyanobacteria for the creation of new energetic agents and to take a look at the likely for purposes in biotechnology. Credit score: Paul D’Agostino An at any time-growing world inhabitants, an rising typical of living and […] 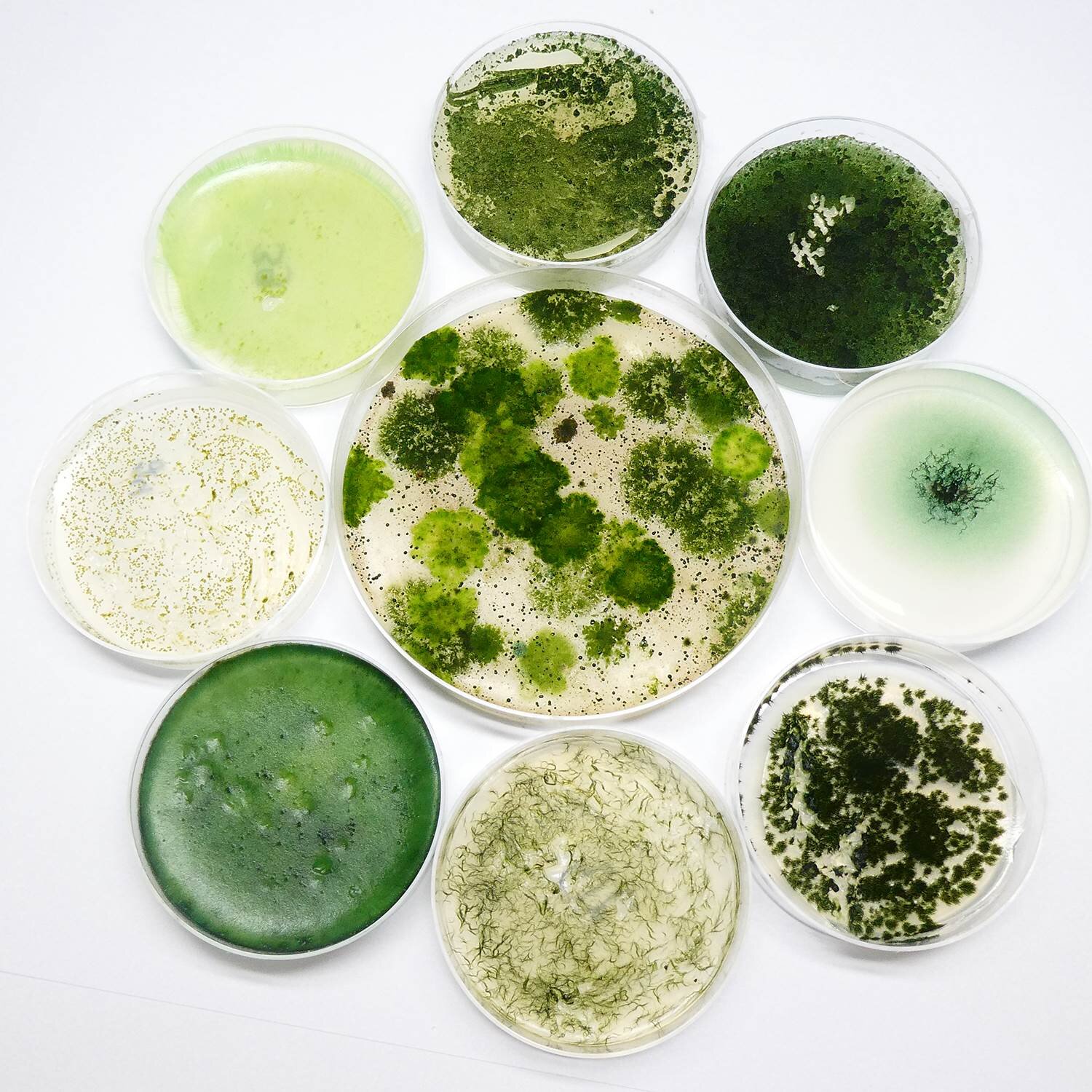